Mr. Messer received a B.F.A. from Cooper Union in 1976 and an M.F.A. from Yale University in 1982. He is represented by Nielsen Gallery, Boston, and Shoshana Wayne Gallery, Los Angeles. His work may be found in public collections including the Metropolitan Museum of Art, Whitney Museum of American Art, Museum of Fine Arts, Boston, Museum of Fine Arts, Houston, Art Institute of Chicago, and Yale University Art Gallery. Mr. Messer has received awards including a Louis Comfort Tiffany Foundation grant in 1984, the Engelhard Award in 1985, a Pollock-Krasner Foundation grant in 1993, and a Guggenheim Fellowship in 1996. He has recently collaborated with Paul Auster on The Story of My Typewriter, and with Denis Johnson on Cloud of Chalk. He was appointed senior critic at Yale in 1994 and in 2005 was appointed associate dean and professor (adjunct). He also serves as director of the art division of the Yale Summer School of Music and Art in Norfolk. 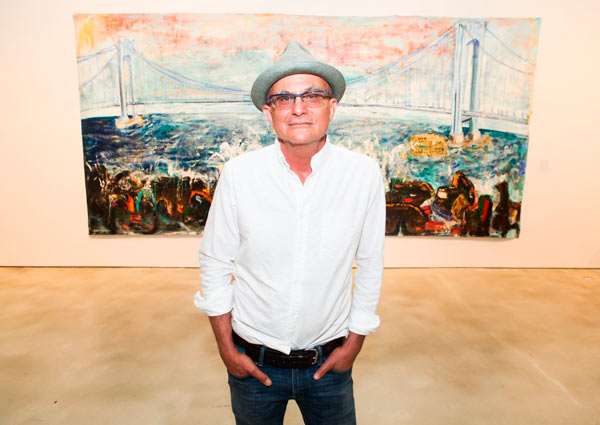