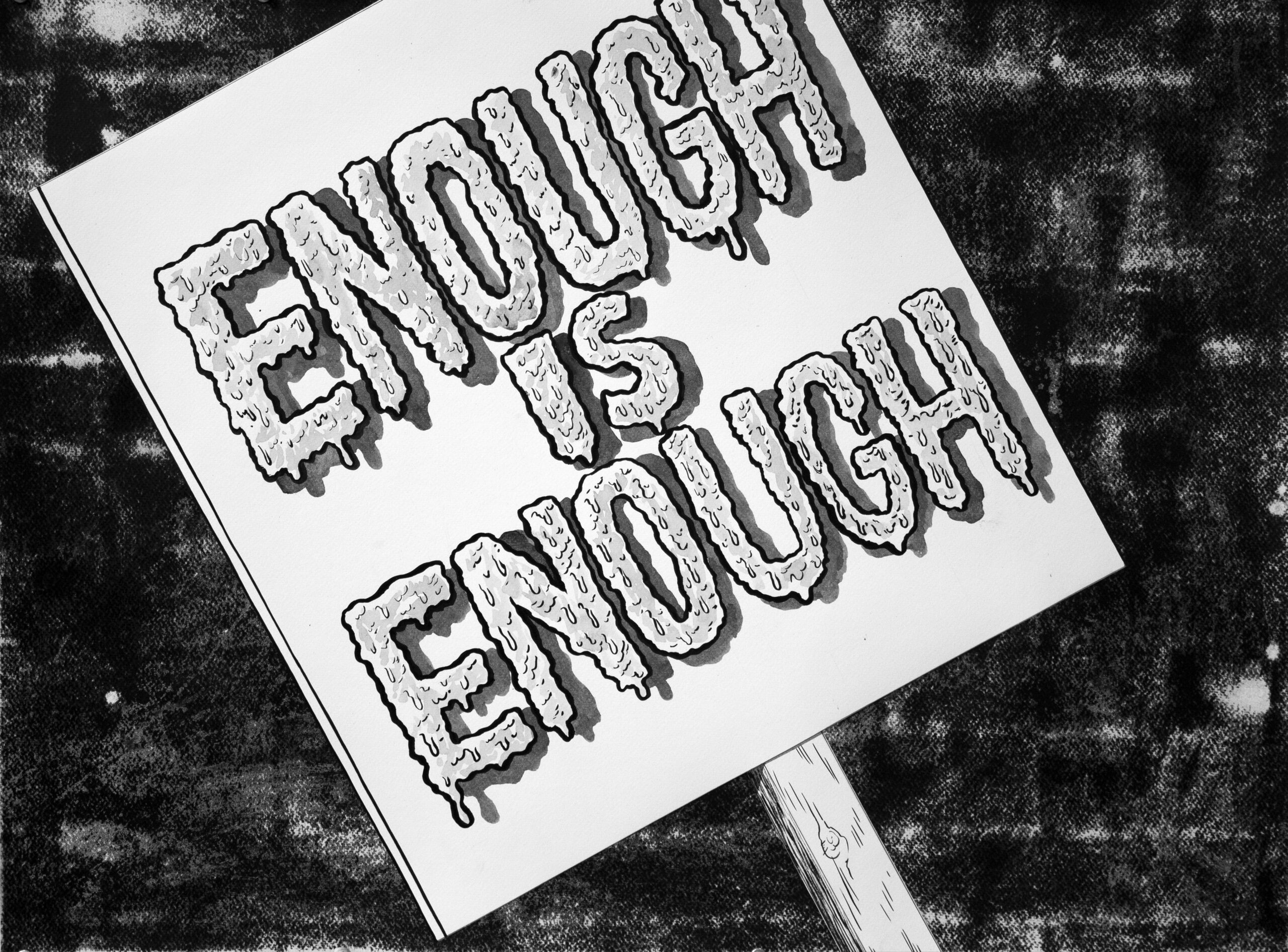 Mark Thomas Gibson is an American visual artist working in painting, print, ink, and watercolor. Gibson's work explores Black representation in the United States using the medium of comics. Gibson focuses on using the language of comic as a tool for social justice. His work involves graphic novels, consisting of black and white pen drawings, and colorful paintings developed from imageries chosen from his books. Gibson's artist statement describes his artistic choices and vision: 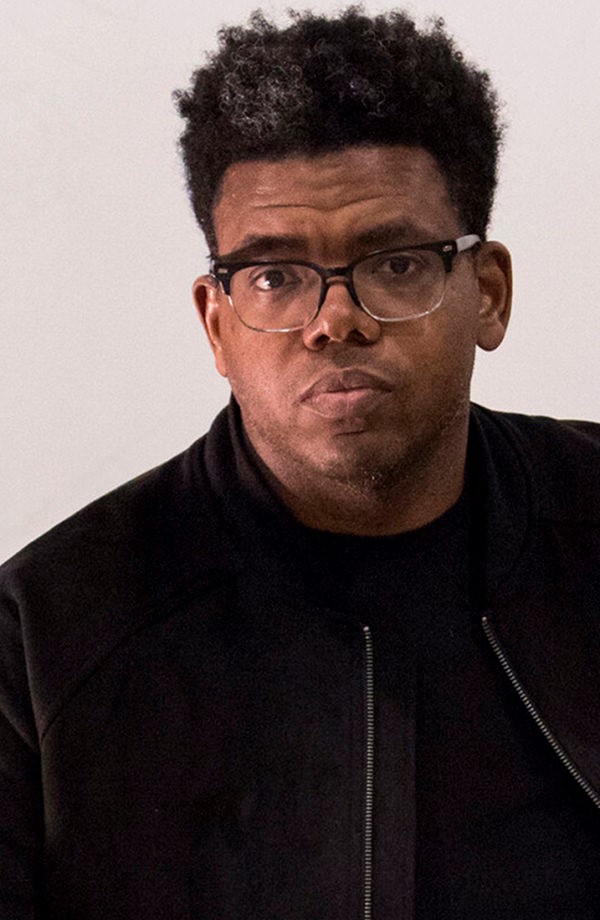 ““I look at American culture from a multipartite viewpoint as an artist—as a black male, a professor, an American history buff and comic book nerd. These myriad of often colliding perspectives fuel my exploration of American culture through the high and low visual languages of painting and comics to reveal a narrative that spells out our fabricated destruction. The black ink and strong color in my work create stark contrasts in which positive and negative space define the composition. I rely on a minimal aesthetic, playing off of both fine art and the comic book vernacular of sequential narrative. In all the works, I try to shine a light on the grim and gritty social realities of contemporary America.””