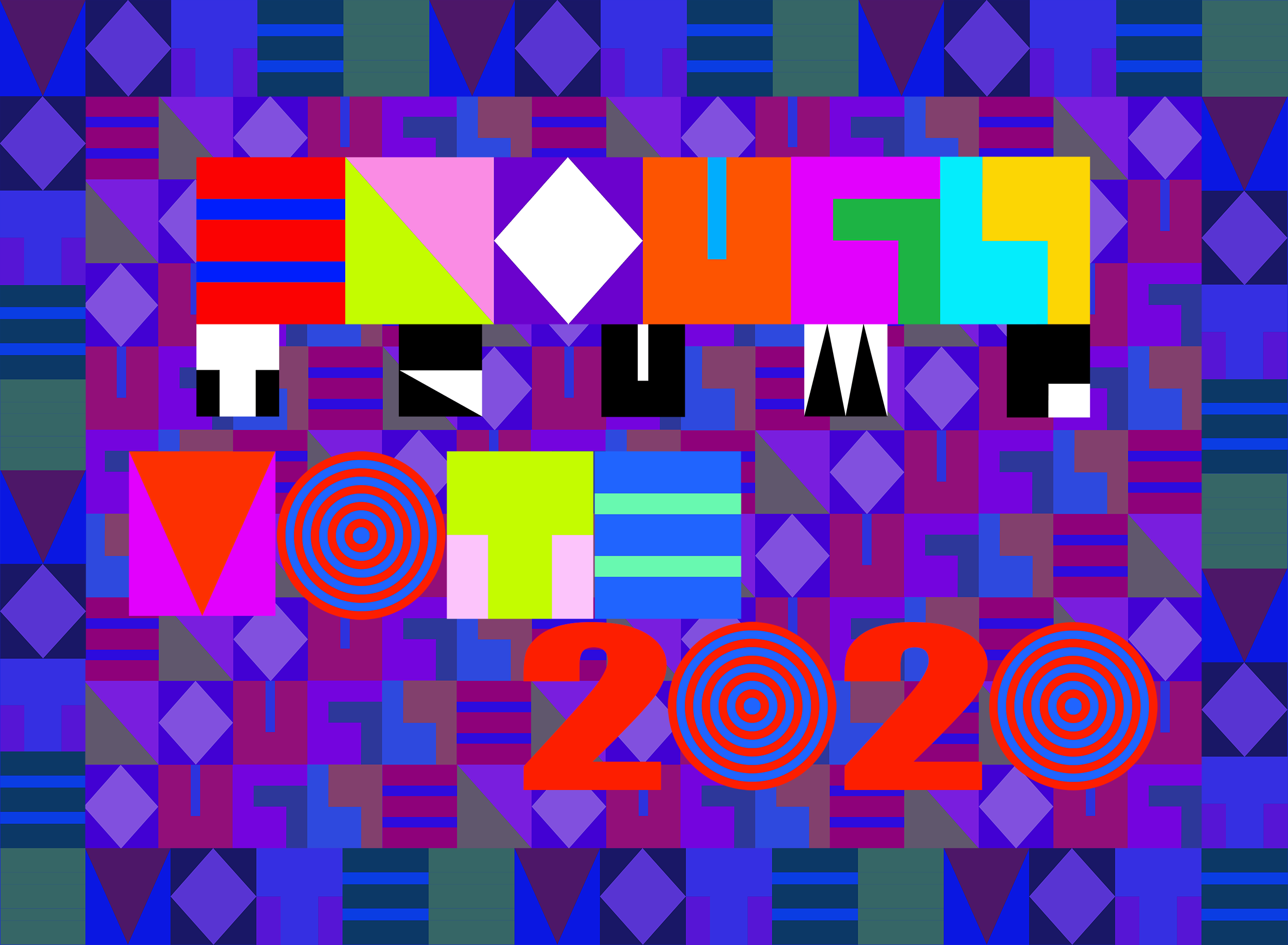 Jeffrey Gibson is a contemporary American painter and sculptor of Choctaw-Cherokee heritage. He is known for his works which combine elements of traditional Native American art with contemporary artistic references. Gibson often time employs traditional Indigenous handcraft techniques into his art, such as Southeastern river cane basket weaving, Algonquian birch bark biting, and porcupine quillwork. The artist explains that Indigenous crafts and designs have “historically been used to signify identity, tell stories, describe place, and mark cultural specificity. I engage materials and techniques as strategies to describe a contemporary narrative that addresses the past in order to place oneself in the present and to begin new potential trajectories for the future.” One of Gibson’s most recognized series involves punching bags that have been transformed into aesthetic totems. Born in Colorado in 1972, Gibson’s family moved frequently throughout his childhood, which helped to influence his cross-cultural aesthetic. He earned his BFA from the Art Institute of Chicago and his MFA from the Royal College of Arts in 1998. Gibson has been featured in my solo and group exhibitions, including the 2019 Whitney Biennale and his 2019 solo show at the New Museum in New York, The Anthropophagic Effect. He is currently an artist in residence and professor at Bard College in Annandale-On-Hudson, New York. Gibson lives and works in Hudson, New York. 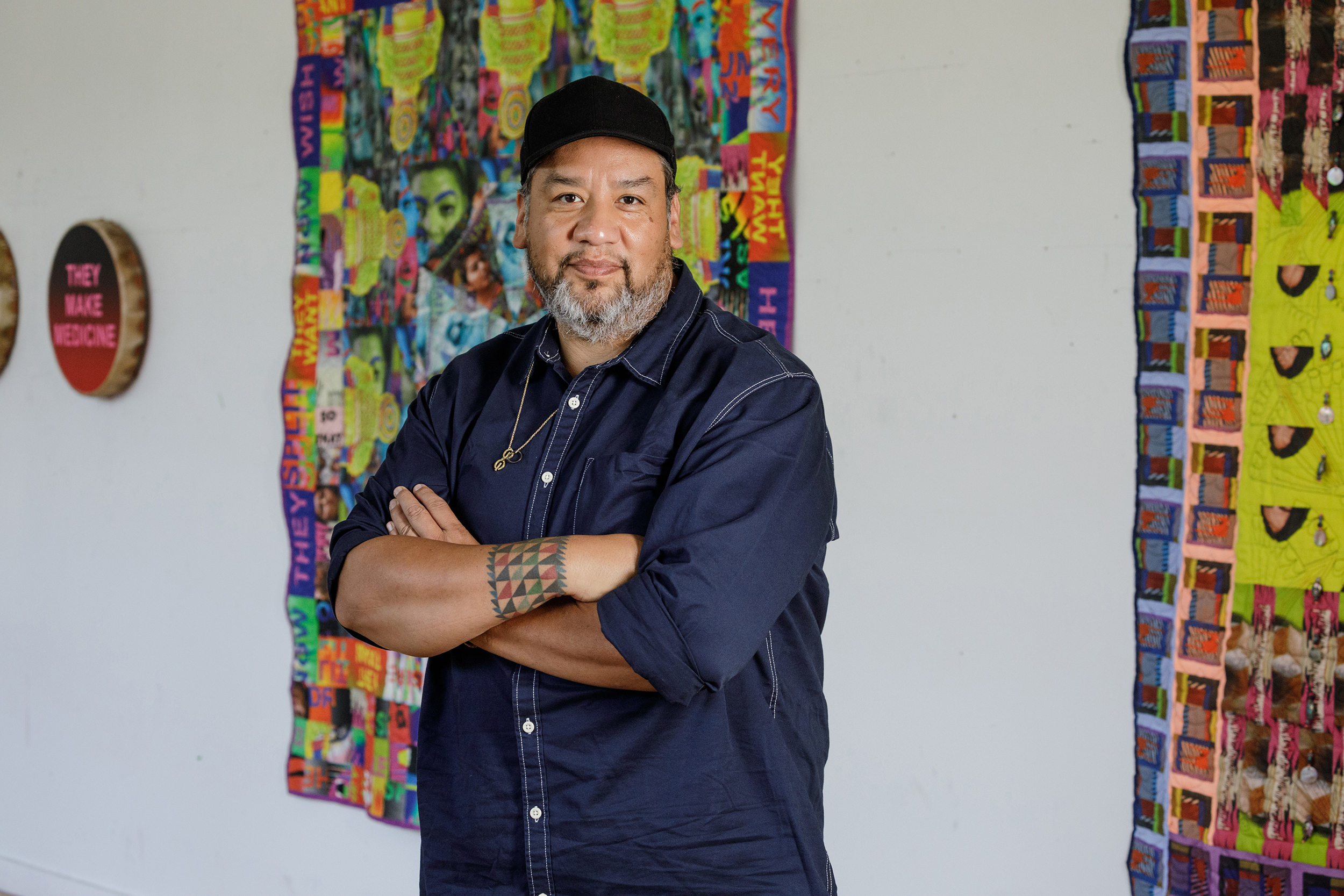