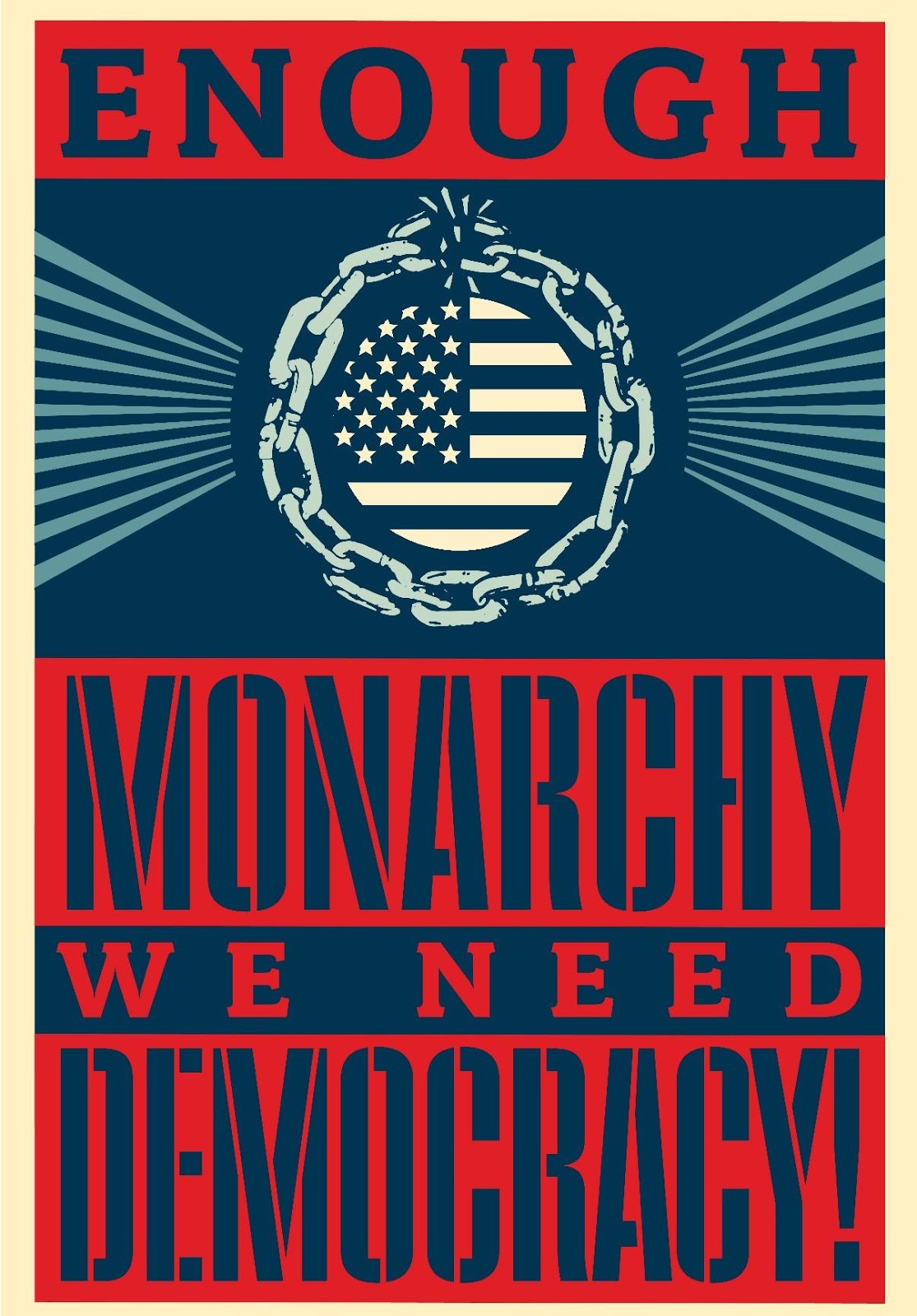 Shepard Fairey is a contemporary street artist, graphic artist and social activist who emerged from the skateboarding scene and is now part of the Street Art movement. Fairey’s most recognizable work is Andre the Giant Has a Posse, Rock the Vote, Obey Giant, and the Barack Obama Hope poster, the iconic image made popular during the 2008 presidential election season. He was commissioned twice by Time Magazine to design the 2011 cover honoring "The Protester" as Person of the Year in the wake of the Arab Spring, Occupy Wall Street and other social movements around the world. He was born and raised in Charleston, South Carolina. 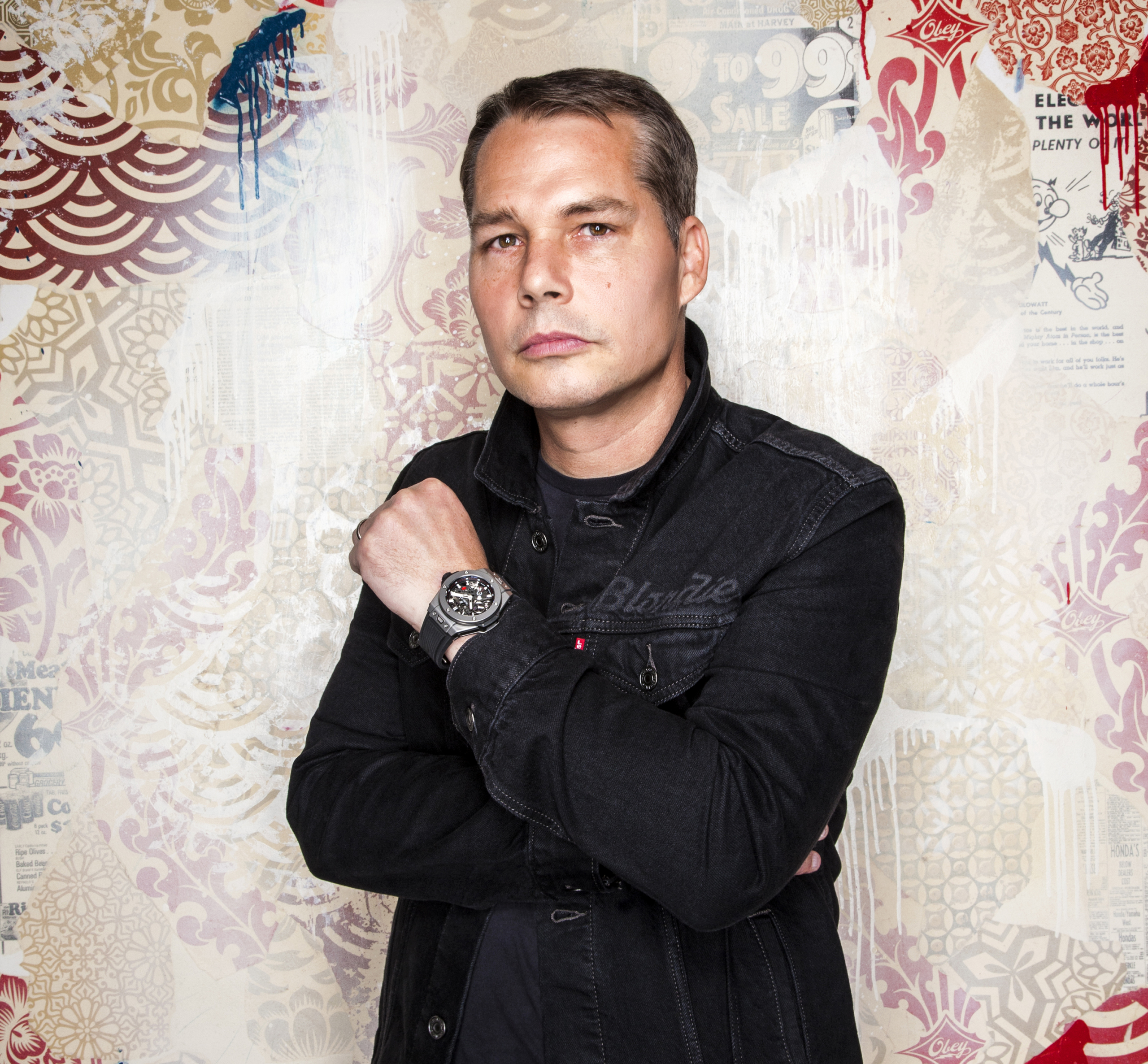