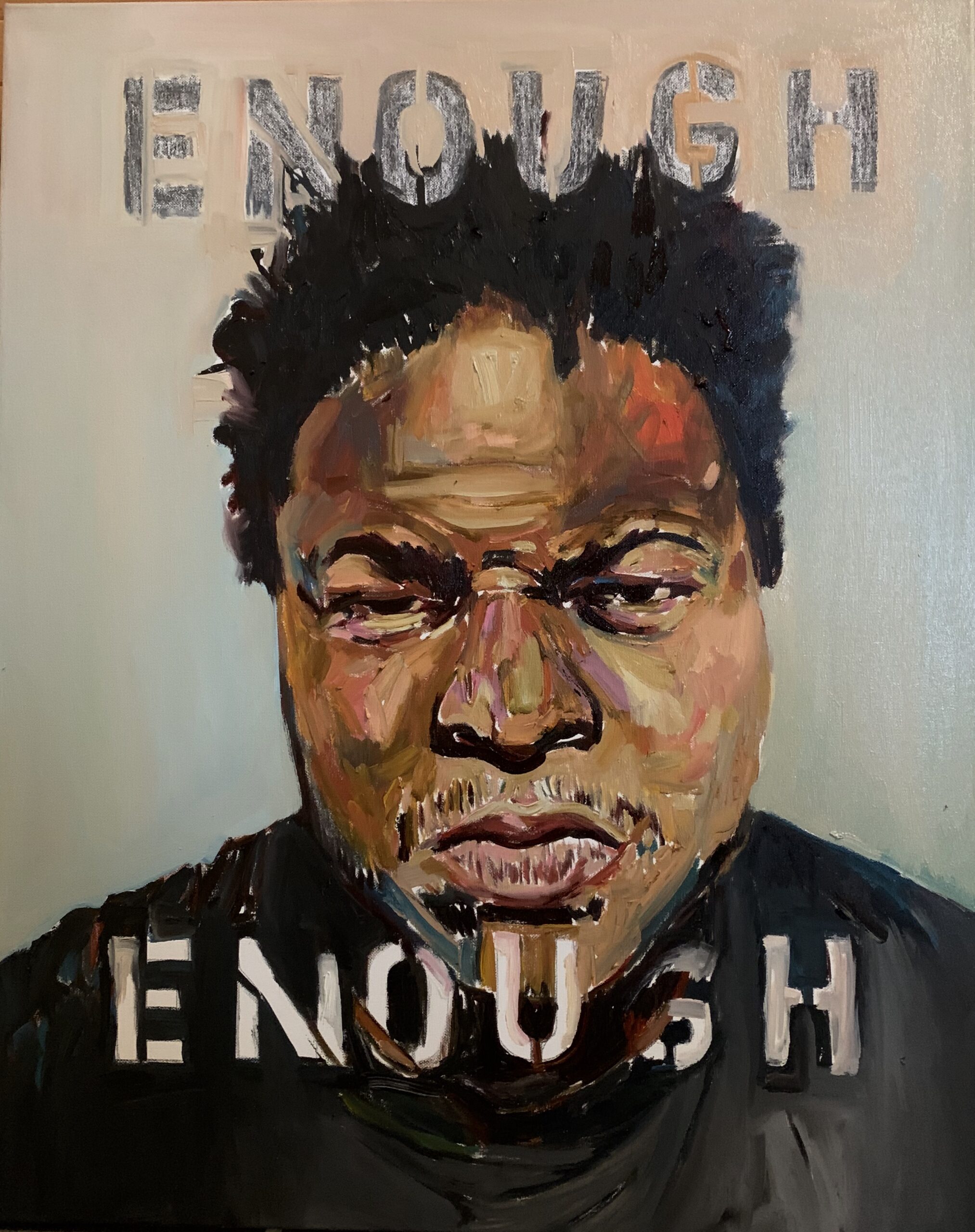 Beverly McIver is widely acknowledged as a significant presence in contemporary American art and has charted a new direction as an African American female artist. She is committed to producing art that examines racial, gender, social identity, and occupational identity. McIver's work has been reviewed in The New York Times, and was named one of the “Top Ten in Painting” in Art in America in 2011. “Raising Renee,” a feature-length documentary film, produced in association with HBO by Academy Award-nominated and award-winning filmmakers Steven Ascher and Jeanne Jordan, tells the story of the impact of McIver’s promise to care for her sister when their mother dies. The film played in festivals around the country, was nominated for an Emmy Award for Outstanding Arts and Culture Programming, and is now streaming on Amazon Prime. 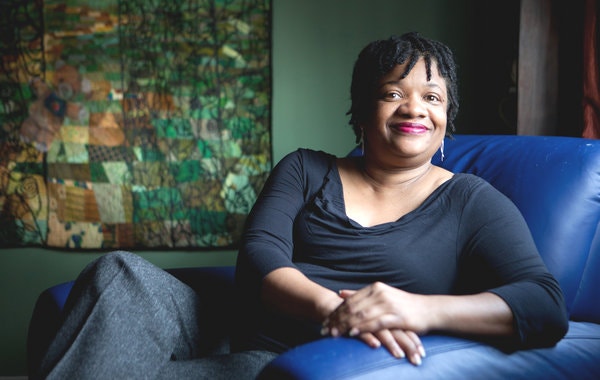